The facts came hours after the announcement from the White House of a limited plan against the proliferation of firearms in the United States. A shooting in a furniture store in Texas (United States) left one dead and several injured Thursday, April 8, local police said.

“At approximately 2:30 p.m., we were informed of a shooting (…) the agents intervened and found several victims on the spot,” announced to the press Jason James, spokesperson for the Bryan police force, a town of 85,000 inhabitants located between Houston and Dallas. One person died in the shooting, and he later told AFP. Five people were injured, four of them seriously, and hospitalized.

The alleged perpetrator has been arrested. This is a “store employee,” tweeted Bryan Town Police. His motivations remain unknown at this stage.

Shortly before, the President of the United States, Joe Biden, had announced six executive orders of limited scope aimed at limiting the proliferation of firearms in the United States. One of the measures announced aims to fight against “ghost weapons”, which are handcrafted and have no serial number.

The rules for certain handguns, equipped with a stabilizer accessory attached to the shooter’s arm, will also be tightened. This type of stabilizer was used in a recent massacre in Colorado. The American president also commissioned a first general report on firearms trafficking in the United States in 2000. 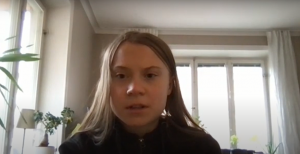 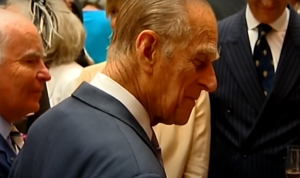 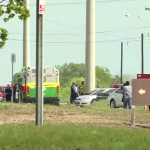